Some of the schools that will be your neighbor include the University of the Philippines Diliman, Ateneo De Manila University Quezon City, Philippine School of Business and Arts, Miriam College, Philippine Science High School, and the Manuel L. Quezon University, among others. This part of Quezon City is also hosting to various government and private medical institutions and has the most number of hospitals in a single district.

You will have no shortage of supplies once you settle at the One Centris Place Quezon City as you will be surrounded by various commercial centers. Some of these are the Centris Walk, SM North Edsa, Centris Station, Wil Tower Mall, and SM City South Triangle, as well as famous restaurants, such as the South Train Korean BBQ, Ta Ke Ho Mi Sushi, and the Tides Grill & Bistro, among others.

Moreover, the various government institutions and offices near your new home are the BIR Main Office, Philippine Statistics Authority, DPWH, LTO, National Irrigation Administration, Central Bank of the Philippines QC, and the Land Registration Authority. A short walking distance from the One Centris Place, near GMA 7, is the MRT-3 Kamuning Station. 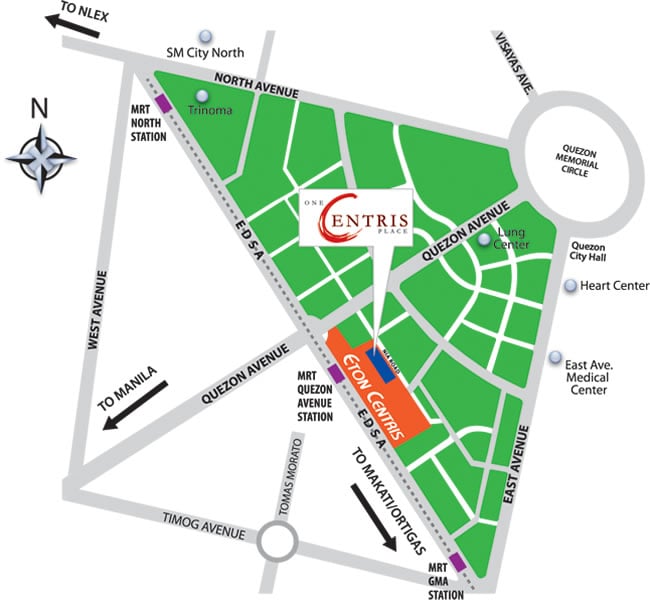 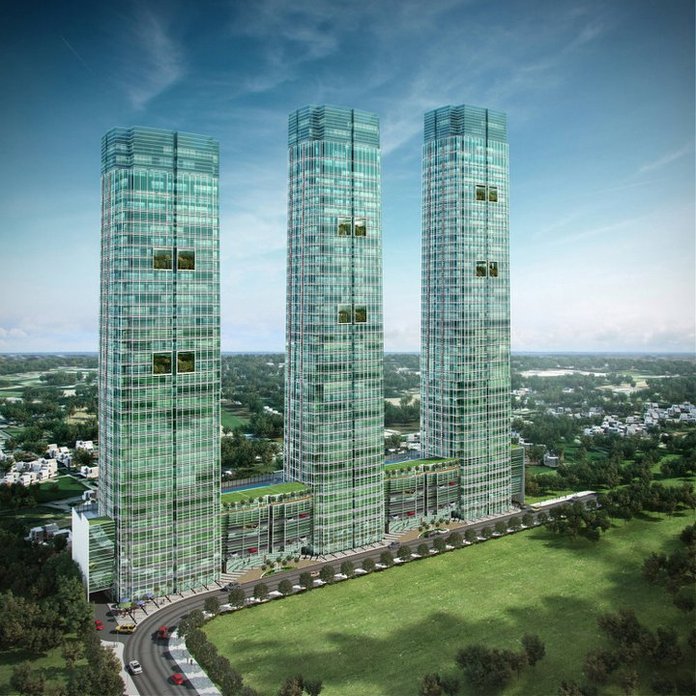